AN OPEN LETTER TO THE GRANITEGROK

Skip,
It’s been a long time since we talked.  I had forgotten about your existence til I saw you stalking my linkedin page. Screenshot attached.
I stumbled upon your latest article and it seems you have a lot of vitriol for yours truly. I have been quite busy since we last spoke. There are a lot of errors and misinformation in that latest blog post you posted. 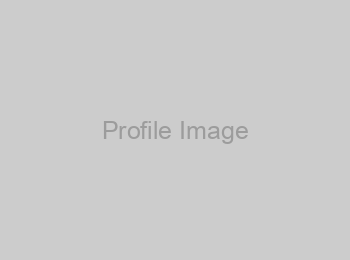 Special Thanks to Devan Leos, our Press agent for spreading the word!

DONATE TO OUR KICKSTARTER HERE: